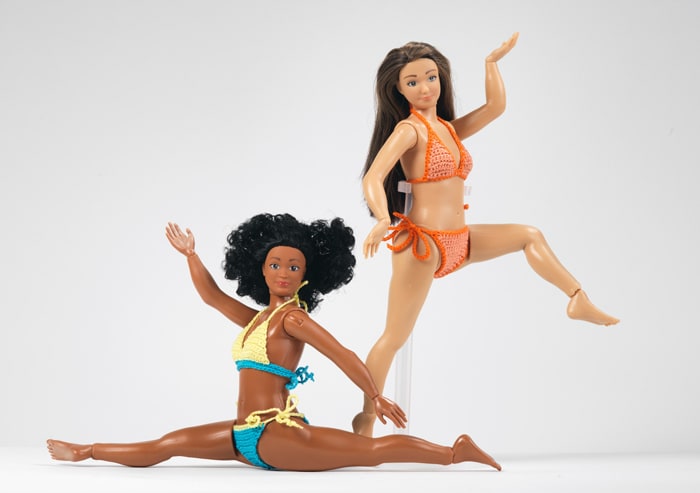 All Lammily dolls are made according to the the proportions of the average 19 year old American person.* Everything from the body proportions*, to the detailed feet and toes, to the hands which can hold objects, to the hips, is as real as possible. It extends to the dolls’ accessories, which include Lammily Marks, a reusable sticker set of pimples, mosquito bites, bruises, and more, and Period Party, which starts an open and positive conversation about periods.

*The Traveler and Photographer dolls are made according to CDC measurements. The Animal Rescuer doll is made from anthropometric from the University of Michigan. 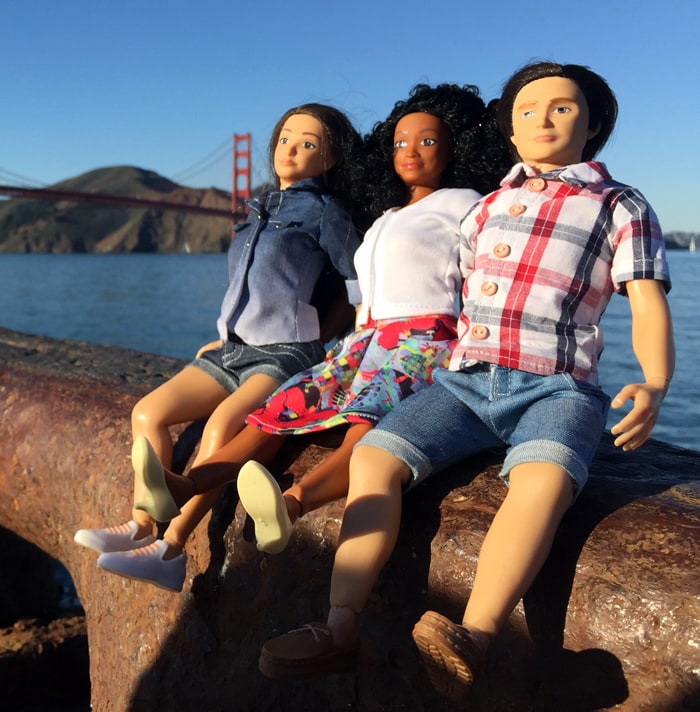 Each Lammily doll has detailed clothes, seamless articulation in the knees and elbows, articulated ankles and hands, realistic soft or curly hair, legs and arms made of a rubbery material with skin like texture, and a solid weight that gives each doll a high quality feel. 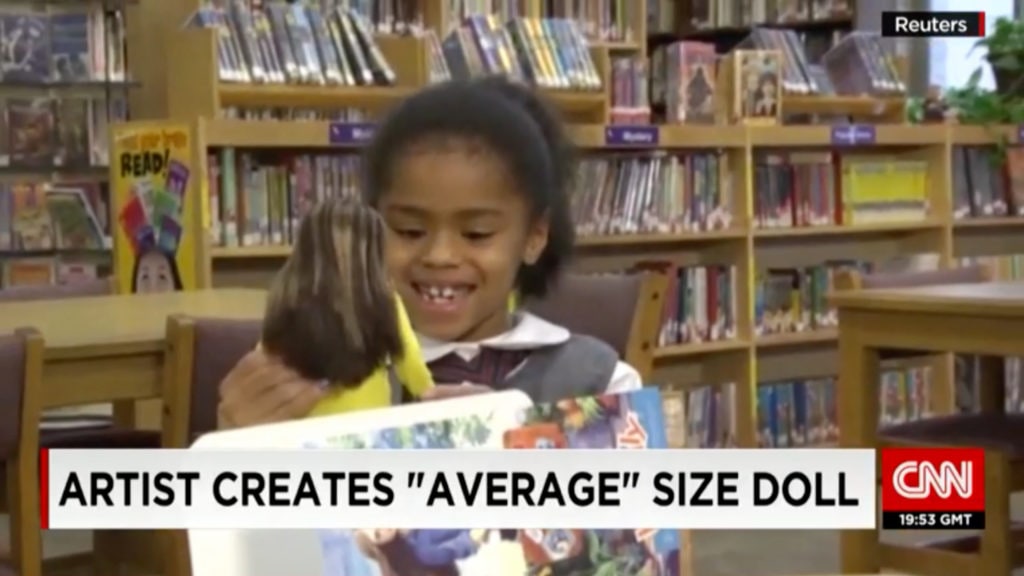 Because we are not a large company, each Lammily doll is ultimately a limited production run, sold only online and in a few speciality retail shops. 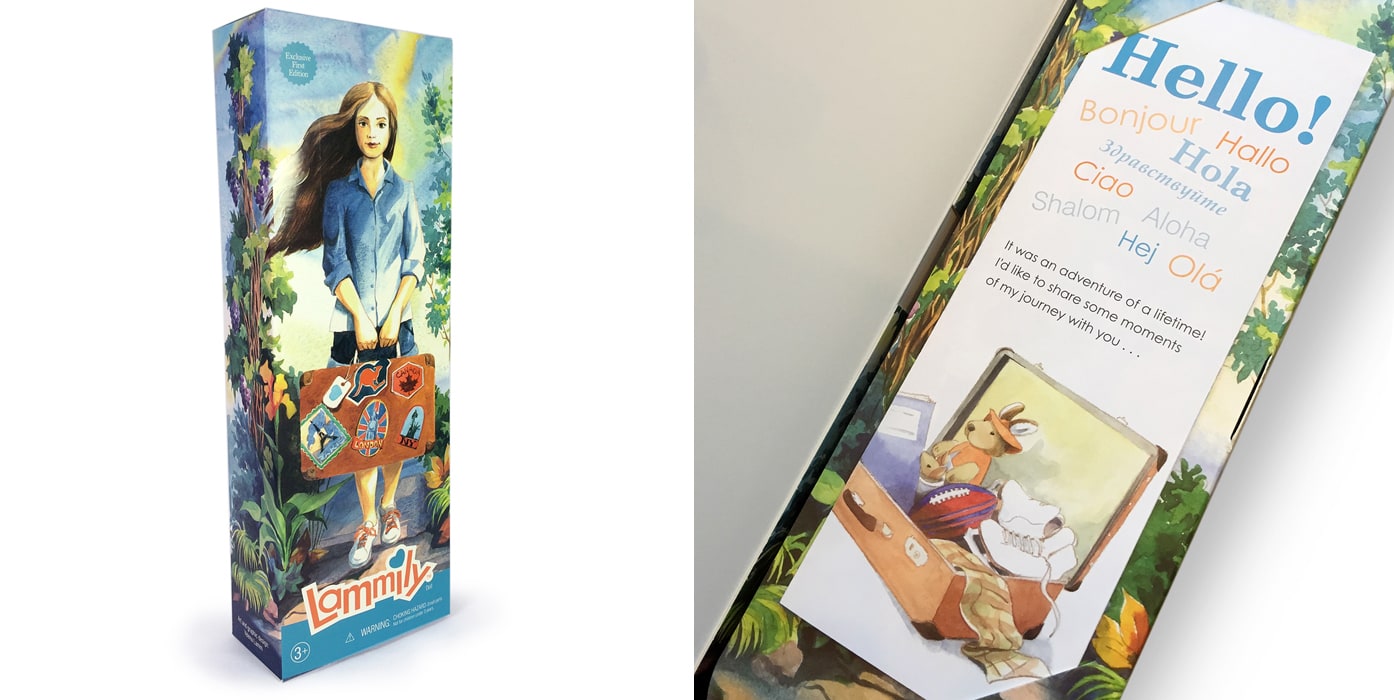 Each Lammily doll comes in beautiful themed packaging, making doll unboxing an experience in and of itself. A Lammily doll’s packaging reflects the doll’s favorite hobby: traveling, photography, or animal rescue. And inside the packaging is a short story book pamphlet of the doll’s character. 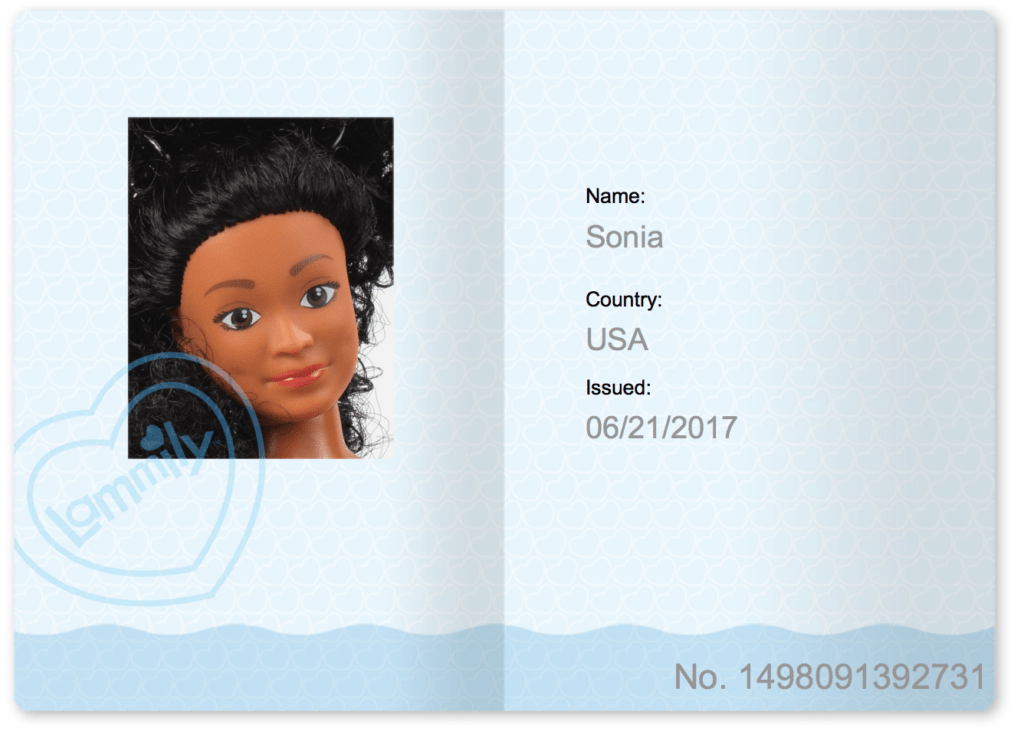 Each Lammily doll is named after their favorite hobby. The actual name is up to you! lammily.com/passport 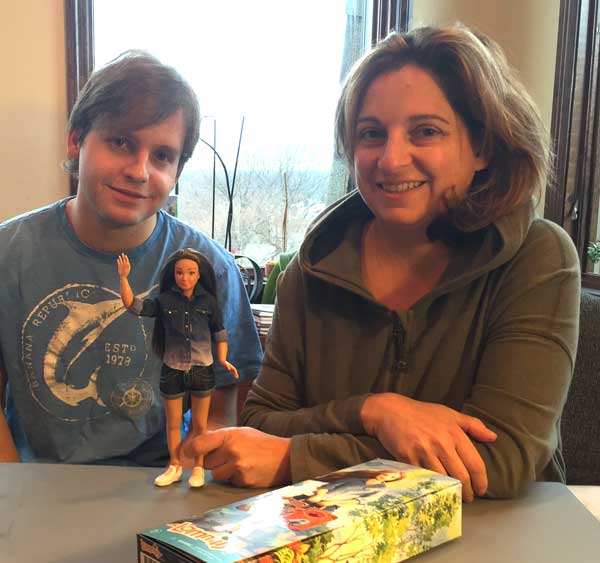 The name Lammily is a combination of the family name Lamm and “family”. Because we’re small and family owned, you can reach out to us anytime and you can be sure we take your suggestions into account as we expand the line. Feel free to reach out to founder Nickolay at [email protected]