Before the exciting new Boy Lammily campaign was launched 15 days ago, a lot of effort and time went into making sure that we have absolutely the best and most accurate possible design to present you.

Our very first step was to get in touch with Dr. Matthew Reed, University of Michigan, because we knew we needed a physical reference for the boy doll that was based on average body proportions and BMI (Body Mass Index).

Dr. Reed uses 3D scans of human bodies in simulations that produce data, which play a hand in increasing safety in military vehicles. We knew that if anybody could help us with our doll’s proportions, it was Dr. Reed.

So, we asked him for a 3D scan of the average 19-year-old man, and were delighted when he sent us the 3D model below. 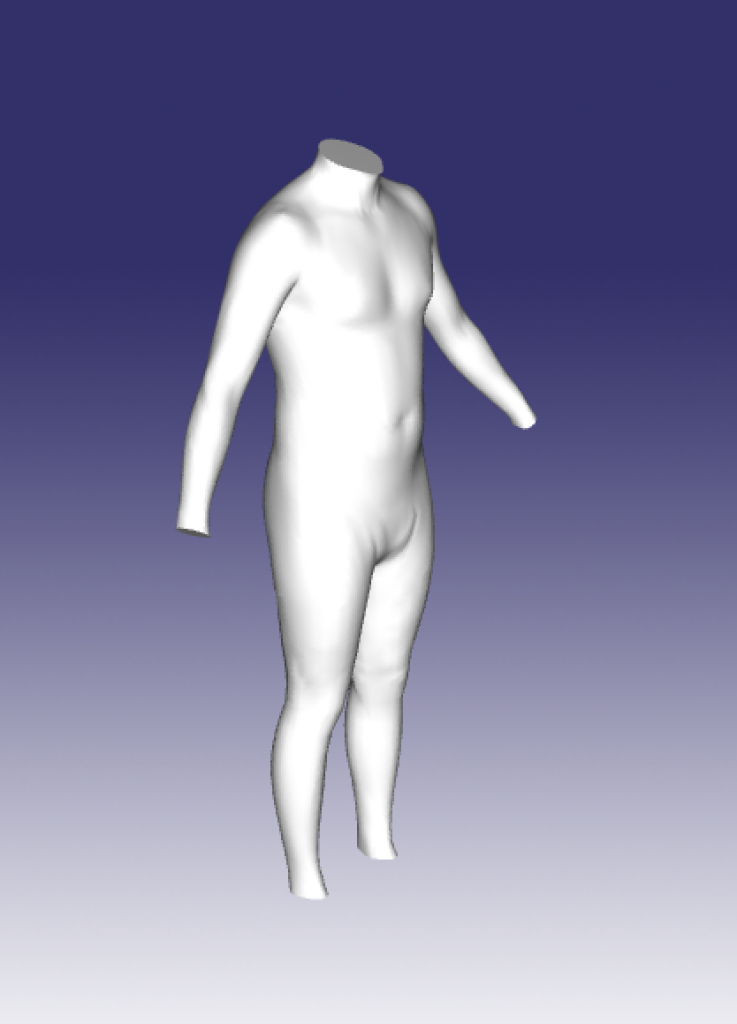 Marco Romero, who boasts over 17 years of experience in 3D modeling, used the rendered body above as a foundation for the doll and added the aesthetic details, giving the body more character.

Andrew Dormody, the 3D modeler who helped design the very first Lammily doll, segmented this updated body so that the doll could move around and pose. Next he gave Boy Lammily his clothes, starting with his swim trunks! 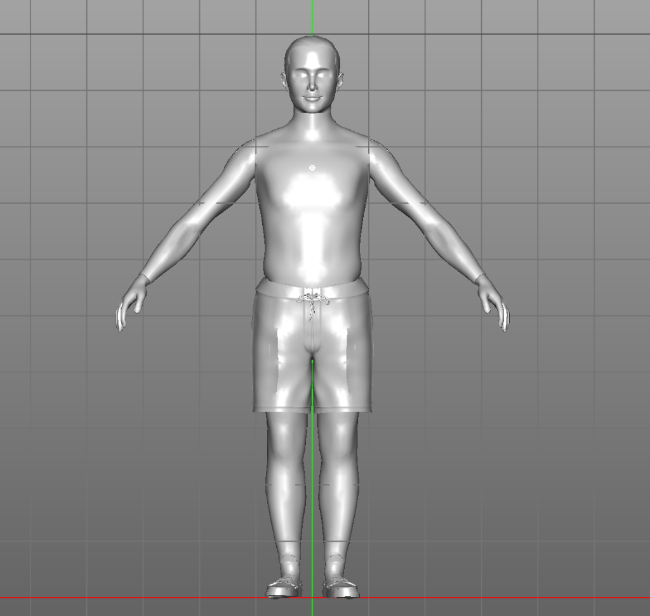 Thomas DesJardins, who also contributed to the first Lammily doll’s design and who has worked for Disney Animation Studios, created the head and face of Boy Lammily. 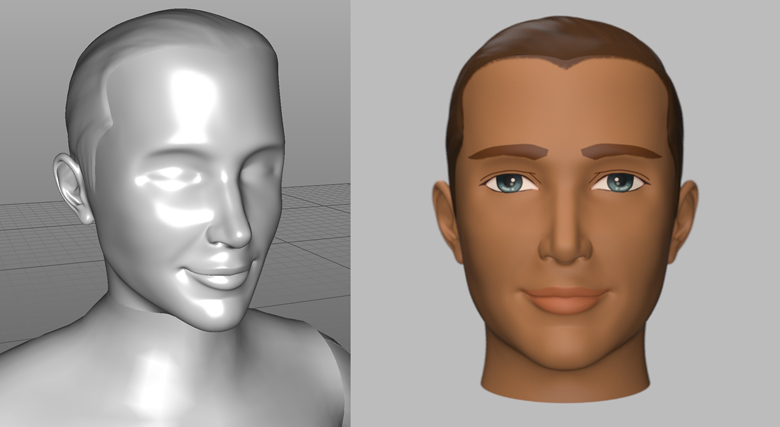 After dozens of revisions to the 3D model after each step, Boy Lammily was brought to life in a series of 3D renderings formed by Tim Jones, whose past work is accredited to works such as the Lord of the Rings series video games and Coca-Cola commercials. 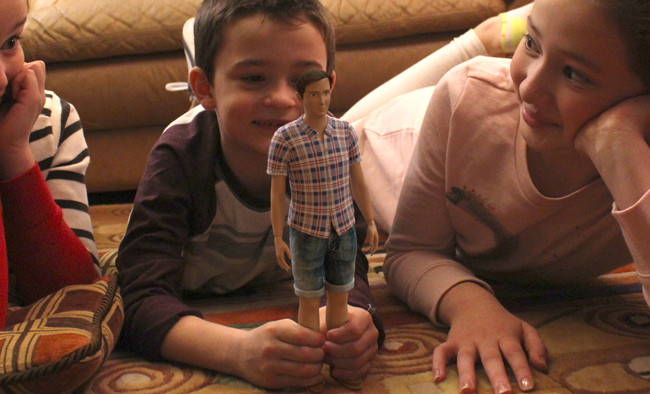 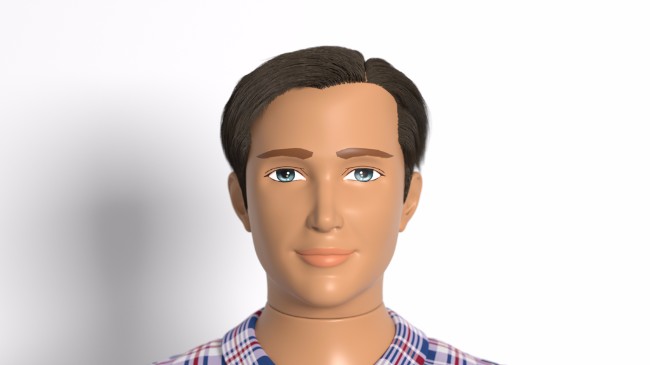 Each facet of the design process was revisited and reworked many times over, translating into over 6 months of work to make Boy Lammily as endearing, friendly, fun and relatable as the very first Lammily dolls. With the help of some of the most trusted hands and minds of the 3D modeling and animation industries, this is how Boy Lammily came to be!

And now, the Lammily community is well on its way to turning the prototype into the world’s first realistically proportioned boy doll. The Boy Lammily campaign has already raised $60,872.

Thank you so much for your support.