Barbie has been criticized for decades for her unrealistic proportions. But In 2014 an artist gave kids a doll based on the proportions of the average 19 year old American woman and a Barbie doll.

Why are Barbie’s body proportions an issue?

According to BBC, all four of Barbies’ body shapes, including those recently released under their fashionista line, have a waist measurement that is close to 70% of their hip measurement. Studies have suggested that men find women more attractive when they have a 0.7 waist to hip ratio, whatever their weight.

He made his idea a reality by launching a crowdfunding for Lammily, a doll with “average” proportions. His crowdfunding hit its goal of $95,000 within 24 hours and concluded with 13,621 backers preordering 21,159 dolls. In October 2014 Nickolay took the first production sample of Lammily to a local elementary school to see how kids would react to Lammily in comparison to Barbie.

What did second-graders have to say about Lammily? 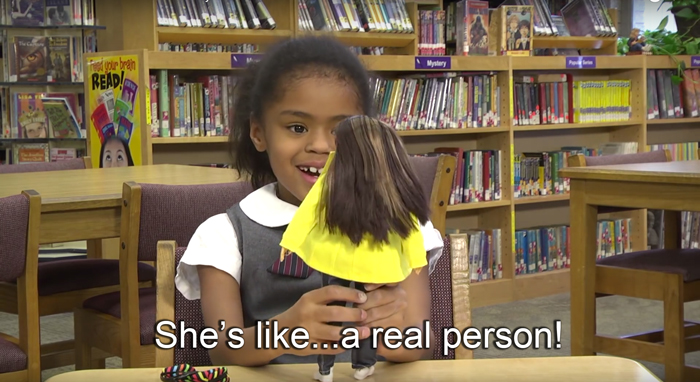 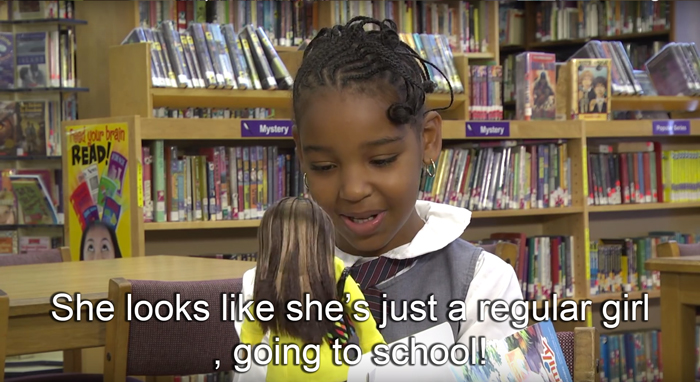 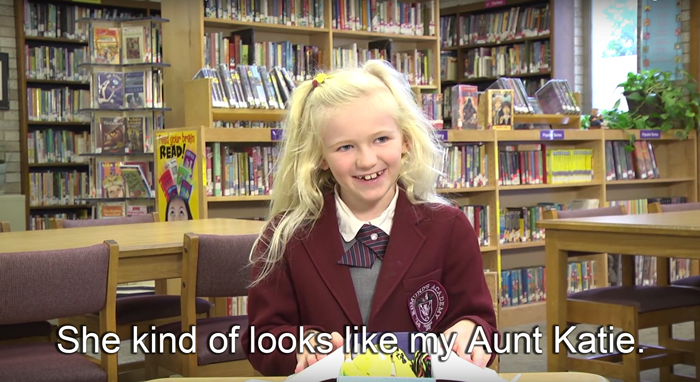 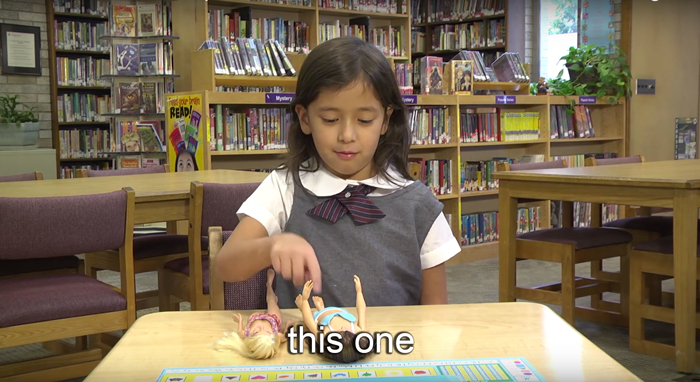 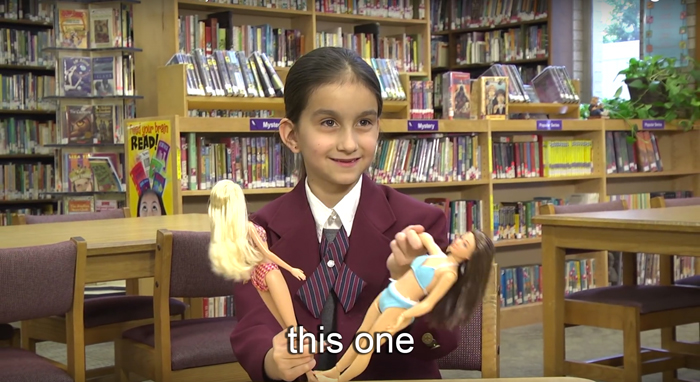 “What job would Lammily have?” 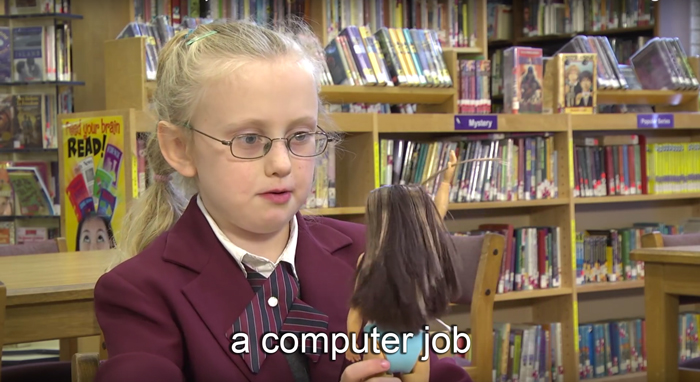 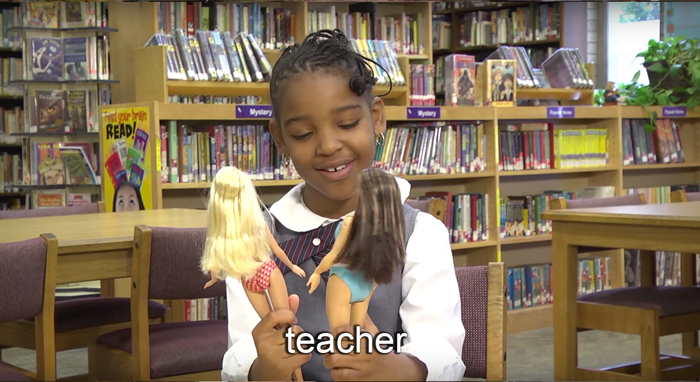 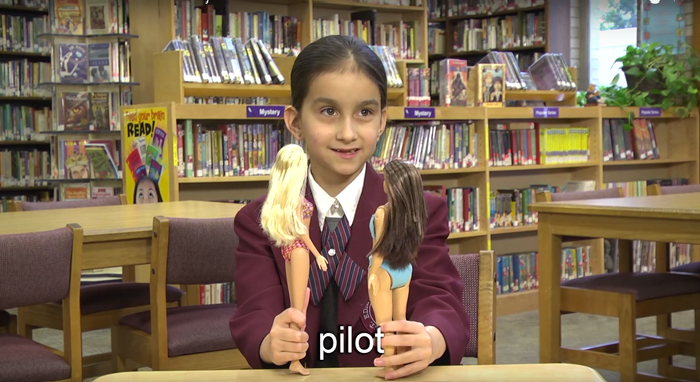 “What job would Barbie have?” 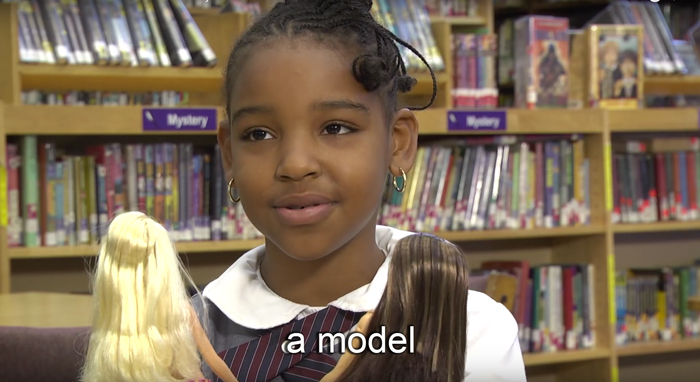 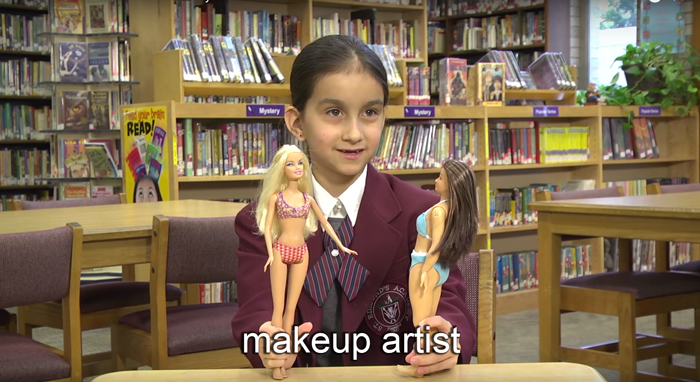 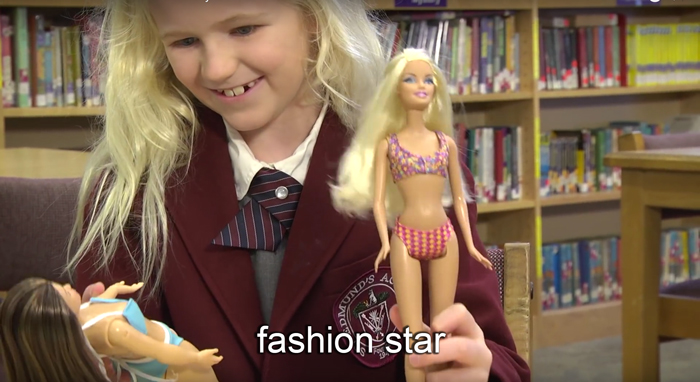 If you’d like to see all the kids’ responses they are in the video below. Since the video was released in November 2014, it has been viewed over 3.8 million times, and featured on CNN, ABC, Time, and other media outlets.

Earlier this year Mattel released a curvy, tall, and petite Barbie, likely in response to criticism and the video below. According to BBC, while the new dolls are a step in the right direction, their measurements are not realistic.

If you’d like to get the same Lammily doll seen in the video, you can get it here.