Skip to content
View cart “Lammily Doll – Photographer” has been added to your cart. 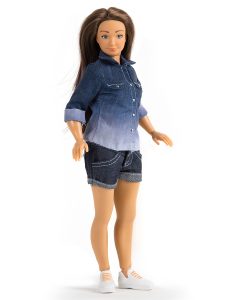 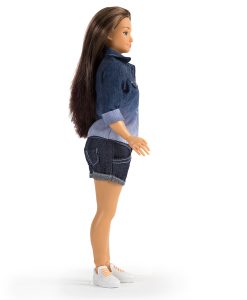 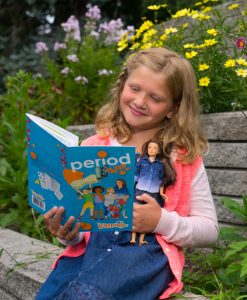 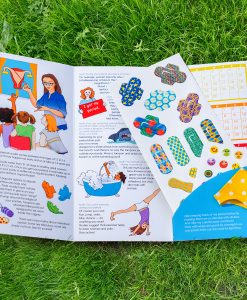 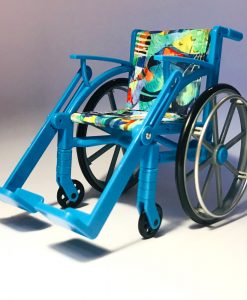 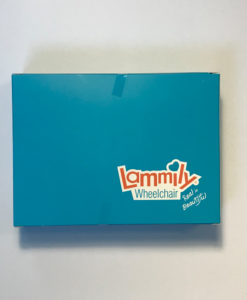 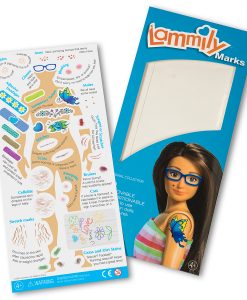 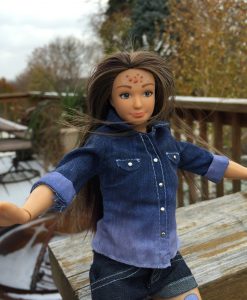 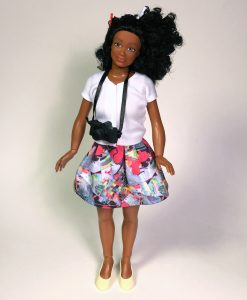 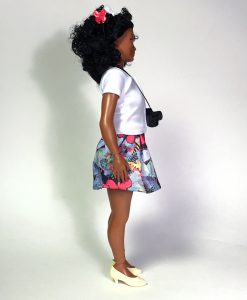 Rated 4.89 out of 5
$39.99
Add to cart
Join Waitlist We will inform you when the product arrives in stock. Just leave your valid email address below.