Masks.
A shield you wear to protect yourself from something you don’t want others to see.

We all have them. We all have worn them.
Whether it is the clothing you wear to impress your boss,
The hairstyle you chose to look more like your sister,
Or the tattoo you got because it was trendy.
We all have worn a mask at one point in our lives;
either to benefit ourselves, or to benefit others.

As a teenager, I lacked a sense of identity.
I fell into many different trends of clothing and style.
I often identified myself with the articles of clothing I wore,
or the music that went with them.
I became the “punk rocker” that went to basement shows.
I became the “industrial goth” that listened to 80’s syths and harsh vocals.
I became a “electrohead” one who listened to nothing but electronica and went to sweaty dance parties.
Out of all of these things, I did not identify myself as “Trisha.”
I was just “Trisha the 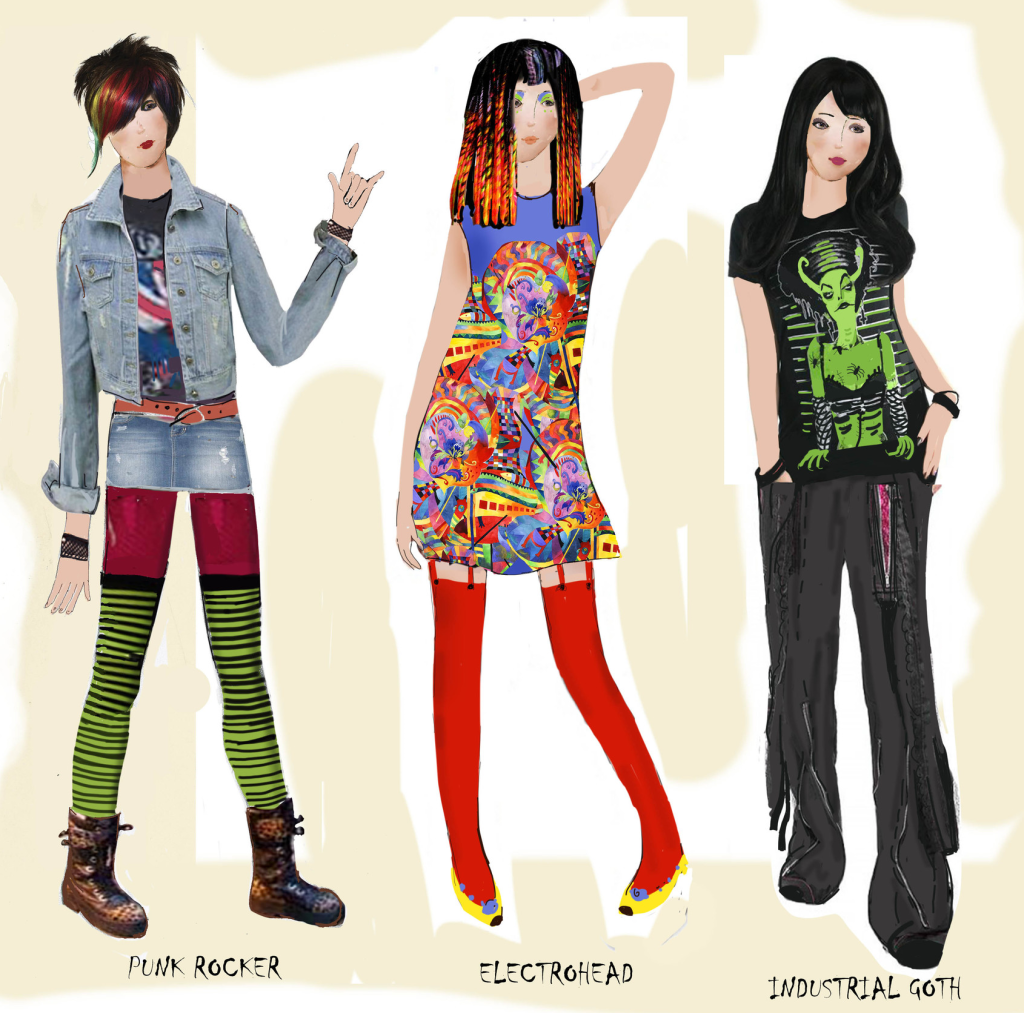 Many would call me a ‘poser’ or ‘fake’ since I switched my sense of identity so often.
But who were they to judge?
I was a confused, curious, adolescent girl, who had no idea what music bobs her head,
or what clothes made her feel most confident.
I was a girl that just wanted to simply, belong.

As a girl approaching her 20’s, I lacked a sense of confidence.
I wouldn’t leave the house without my makeup.
I felt that if I put that ‘cat-eye’ on before my first college class, I could look “cooler.”
That maybe those platform heels would make me feel better.
I drew a connection to fashion, but then later thought to myself:
“Do I actually like dressing up every day?”
I didn’t. 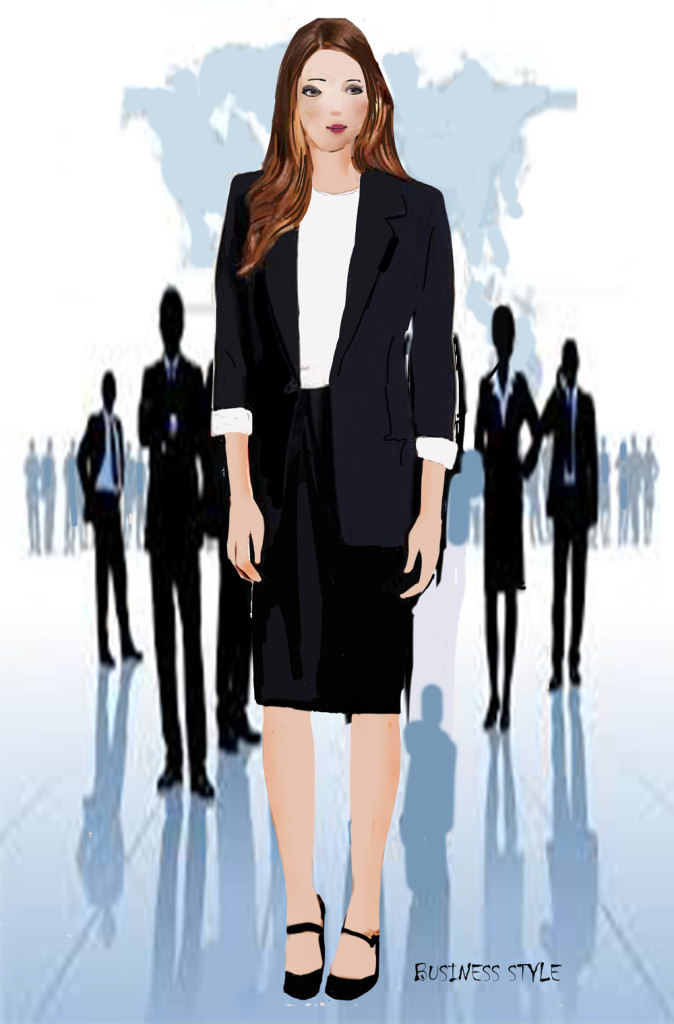 As a young adult, I cared too much about my image.
After college, I moved to a new city.
I had never moved from my hometown before, so this was a whirlwind of new experiences.
I was excited but scared. I kept my routine of straightening my hair, and putting my makeup on every morning for my new job.
I kept the nice clothes and coordinated jewelry.
I kept the image of who I thought I should have been:
“A successful, professional, business-casual woman.”
I hated it.

As an adult, I stopped caring about who I wanted to be, and focused on who I actually was.
A year later,
What I didn’t keep was: 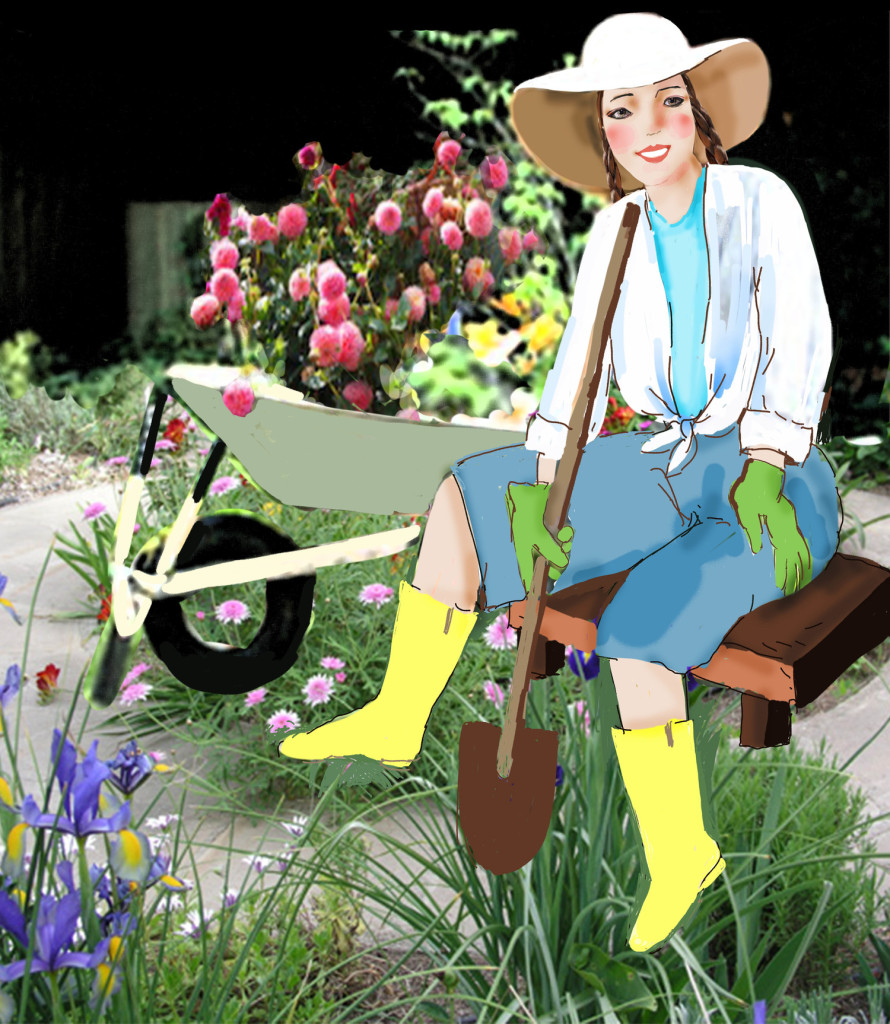 I like being dirty.
I like gardening and getting soil in my hands.
I like cutting grass.
I like going for a hike, working up a sweat, and getting a natural sun tan.
All to come home, shower, and look back at all of the things I accomplished that day.

I don’t like to spend time putting on tons of makeup.
I don’t like wearing heels.
And I don’t like feeling uncomfortable in clothing that isn’t “me.”

I have read articles that state the same message,
“Just be who you are!”
“Don’t be afraid to shine!” etc.
It all sounds super cliché, but it has truth to it.

One thought on “What Is My Identity? by Trisha Mundt”