Towards the end of middle school, all my friends were growing into their bodies. All except me. My friends were gaining pounds and starting to look womanly. I got taller but remained thin as ever. I wasn’t too concerned about it until high school when boys (and some girls) started taunting me with painful nicknames. The one that stuck all through high school was “Sarah Bones.” I was exceptionally skinny and never weighed more than 94 pounds. 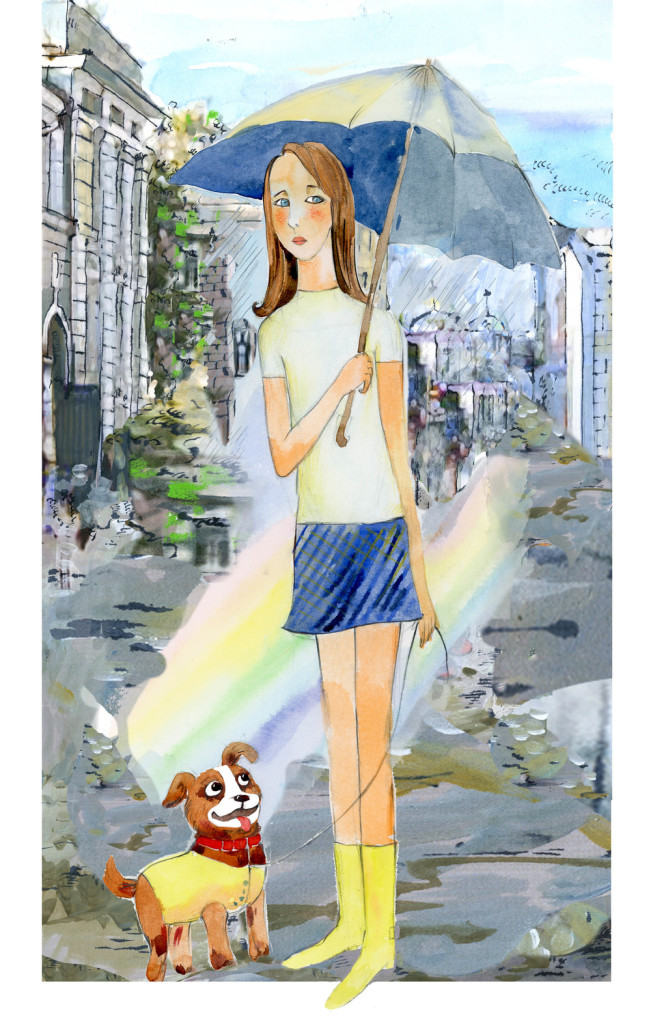 When I would come home from school my mother would flip through the Spanish channels and I’d sit through an evening of watching beautiful and curvy actresses on each program. Every day seemed like the world was telling me that “beautiful” was nowhere near 94 pounds.

My junior year in high school, I had a fight with my boyfriend where he confessed he hated that I was so skinny and he was fantasizing about a curvy girl in his classroom. That was the moment I lost myself and developed an eating disorder. I never knew a medical name for the disorder but I’ve since likened it to the opposite of anorexia. Soon after the fight I went to the library and researched which foods had the most calories. That night, I started binge eating every night for weeks while my parents slept. I would force myself to swallow each bite until I’d get sick—standing next to a trashcan—crying all the while.

During the day I kept a façade of happiness, even toward my best friends. I felt a shame for my body I had never felt before, and to add insult to injury, everyone knew my boyfriend had dumped me. But I was on a mission to gain weight and watch him come crawling back to me.

Every day in the girl’s locker room, I constantly weighed myself in the hopes I was gaining weight. The nighttime binge eating was making me so nauseous that I could only keep it up for so long before I couldn’t stand the sight of food any long 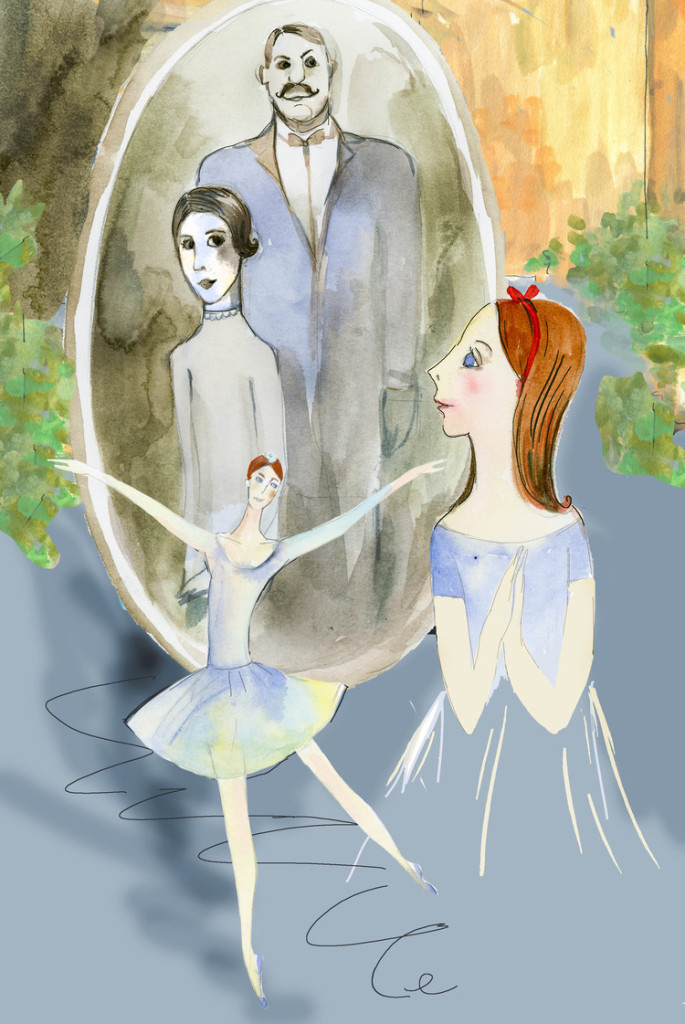 er. I refused to binge eat anymore but my self-loathing was still very present. I couldn’t look in the mirror and never believed any compliment I received.

To this day, I still don’t know how, but my mother found out about the way I was feeling about myself. Perhaps it was something I said or something I didn’t. Through several pep talks, she infused me with a fresh sense of self. Very proudly, she said I have my paternal grandmother’s “petite” body, “elegant and graceful” movements, and that I ought to be proud of it too because she was a marvelous woman and Grandpa loved her very much. Even though Grandma had passed, I could see my mother still held her in a very special place. I looked at my mother’s large bust and rounded hips and saw a curvy woman who loved and even admired a skinny woman.

I realized then I had convinced myself I was unlovable. My mother also reminded me that my best friends were overweight and they were probably going through their own battle with weight. I loved my friends regardless of size and I knew they loved me too. Ultimately, it was because of the ones who love me that I finally accepted myself.

Today, I’m still a petite girl, but I don’t let other people’s negative opinions affect how I feel about myself or those I love.

One thought on “An Eating Disorder to Gain Weight, by Sarah Jones”